How can we better support community organisations to deliver during times of crisis?

Luke Maynard, Policy Manager at The National Lottery Community Fund reports on learning from a recent key conveners’ session on COVID-19 and its impact on Community Infrastructure organisations. Speakers from The Local Trust, Voluntary Action Leeds and Luton Irish Forum discussed their varying experiences and our Knowledge and Learning team shared the learning we have gathered.

In a time of national crisis, you often see the best of people and COVID-19 was no exception. In streets, villages, boroughs and towns across the country, people reacted to the unfolding crisis by reaching out to those who needed help and support. The formation of thousands of mutual aid groups was unprecedented, as was the rapid creation of partnerships across sectors and communities.

However, one thing quickly became apparent - to harness this good will and corral it towards the most effective forms of support, the level of community infrastructure that existed in an area was a major factor in success.

To us at The National Lottery Community Fund community infrastructure means a combination of things, including spaces to meet and organise, links between organisations, and networks between government, business, community groups and volunteers.

It is the existence of civil society throughout an area and both the physical and social infrastructure this brings. As our Knowledge and Learning Manager, Jo Woodall, explained, varying levels of community infrastructure therefore played a big part in how communities could respond.

Sadly, though perhaps unsurprisingly it was in the ‘left behind areas’ that this was at its most stark. People came forward in huge numbers to help across the country which meant coordination, the sharing of resources and communication between Local Authorities, businesses, larger voluntary sector organisations and smaller community groups was all the more important.

As the largest funder of community activity in the UK, we have been doing our best to record and understand the impact of varying levels of community infrastructure on this response.

What was very clear is that COVID-19 saw collaboration put before competition, but that it was the ability to use the wide range of skills available together that was most effective.

For example, grass roots organisations are nimble and quick, but need the support of larger organisations for expertise and backroom support on issues such as safeguarding or digital capability. Meanwhile, local authorities have the ability to coordinate large scale responses, but need the support of community groups on the ground and larger charities for expertise and volunteer networks.

The impact on organisations of all sizes

At our breakfast, we heard from three organisations, all very different in size, on how community infrastructure played an important role for their response to COVID-19.

Chris Falconer from The Local Trust, responsible for the nationwide Big Local partnerships in 150 separate areas, explained just how much their work relies on community infrastructure to support the partnerships. Councils for Voluntary Services certainly play an important role in this, likewise the relationships held with local authorities and partnerships in the area.

In Birmingham, Big Local already had partnerships with development agencies, youth charities, hubs and other organisations and this meant that when COVID-19 happened, the infrastructure and support was in place to quickly form a response.

A similar experience was shared by Richard Jackson from Voluntary Action Leeds, with the links and infrastructure already existing for the 3500 (50% of which moved to focus entirely on COVID-19) VCSE organisations in the city proving vital in their response.

With the infrastructure and long-term relationships between organisations and the Local Authority that existed they were able to move early to allocate responsibility to individuals and teams, such as to create a Volunteering Core Group, and to harness unified support from funders.

They created a tiered response to reach into communities, but the central leadership allowed them to best use resources, the created a helpline which the Local Authority ran, and in partnership ran a food warehouse, an ‘Are You Ok’ service, counselling for volunteers and of course the citywide volunteer network itself.

This meant they quickly saw an impact, and at the peak had 8000 volunteers, helping with 9000 interventions a week.

In conclusion, Richard explained that community infrastructure in regions is key, you cannot deliver an effective response from a national level but at a local level you still need infrastructure, local knowledge to highlight inequalities and need hidden from the system and partnership between local authorities and the organisations seeking to help.

We also heard from Fiona Martin and Luton Irish Forum, a hyperlocal organisation with a team of ten that works within their small community.

Their experience started with the sad fact that the Luton St Patrick's Day Festival had to be cancelled and the financial issues this meant, but despite the bad news they quickly worked to reallocate resources.

A pre-existing welfare and befriending service were quickly moved online and saw increases in demand – with 70 people supported through lockdown. A shopping service was established to? understand the local community need and a host of young volunteers from the area signed up to help with this.

At the same time, the partnerships they had already built with larger Luton organisations, Luton Council and the MP for Luton South, were invaluable in allowing them to focus on community need and keep things moving.

With the infrastructure in place, this hyperlocal organisation was able to focus on what it does best, be nimble, make quick decisions and making the most of committed volunteers and a small proactive team to focus on the people that needed help the most.

What should happen next?

Hearing from these three organisations showed how important community infrastructure was, and is, to allow the best response in a time of crises.

We firmly believe that, looking forward, we have a great opportunity to harness all the good we have seen, the selfless support, volunteering, community spirit and actual recordable impact and to build on it.

COVID-19 has had a terrible impact on people across the country, but out of that adversity we have also seen the strength and resilience of our communities and the people that come together to create them.

To build something from this crisis, communities need to be invested in and the infrastructure put in place that makes crisis responses such as this one as effective as possible. This includes ensuring communities have access to community spaces for example and helping those grassroots and smaller community groups to thrive and have the head space and capability to grow and build links with local government, business and larger organisations.

As our breakfast has shown, organisations of every size have stepped up and helped out across the country. Now we need to make sure that they are given the best support to continue to do so. 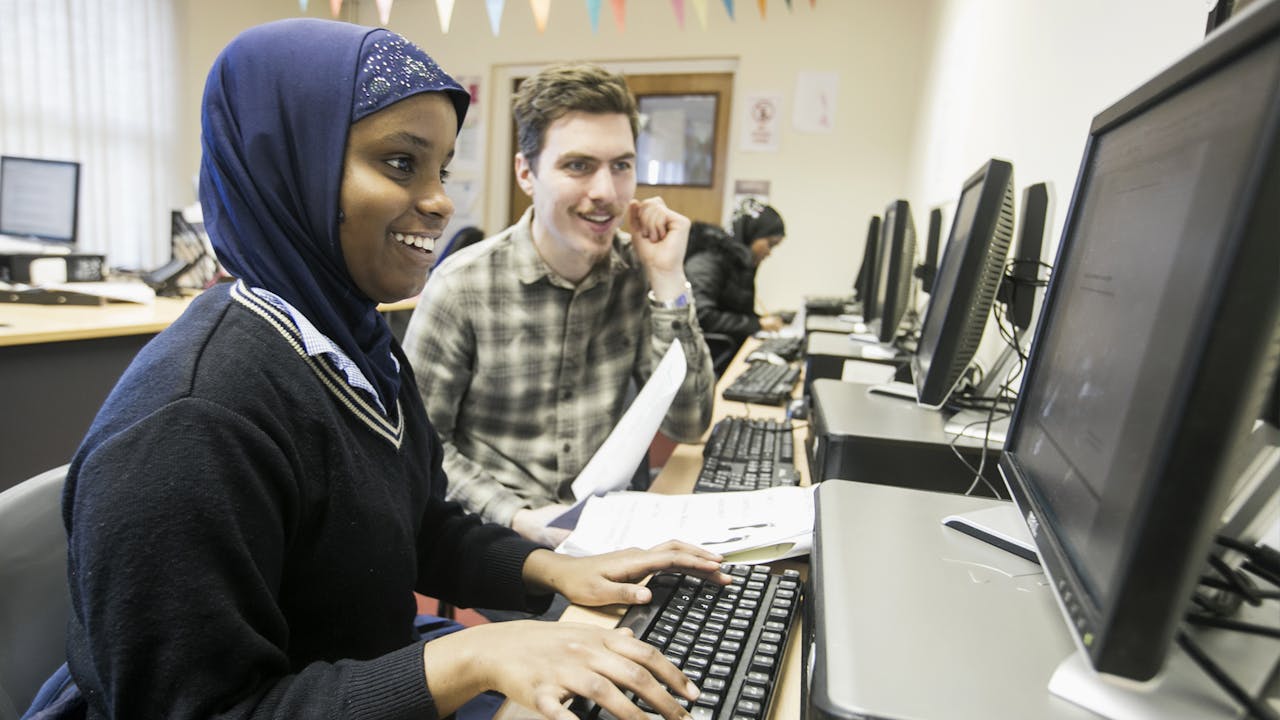