Bill was diagnosed with dementia in 2017. An active member of the community, he had lots of interests – everything from making cards to teaching Sunday school – until the diagnosis and another period of poor health left him without confidence and no longer interested in things he used to enjoy.

It was only after his Dementia nurse referred him, and his wife Brenda, to the Sensory Trust ‘Paul Nature Group’ that Bill began to get his mojo back. He was, admittedly, reluctant to try it at first.

“I wasn’t interested in nature at all, but the dementia nurse passed on the details of the group so I thought I’d go along” said Bill.

He was sceptical but, after going along to his first session, that soon changed.

“Within ten minutes I felt like I had been going for years, everyone was so friendly” said Bill.

The Sensory Trust, which facilitates activities for young people as well as those with dementia, believes in the power of the great outdoors to transform people’s physical and mental health and reduce social isolation. They were recently awarded nearly £205,000 in National Lottery funding to continue their work running eight clubs around Cornwall, supporting people with dementia get outdoors.

Meanwhile Bill, who has been going along to the Penzance branch for several years, is the organisation’s number one fan. He said: “Nature isn’t something I enjoyed in the past. I joined the group and then started getting interested in nature.”

Brenda, Bill’s wife, said: “He used to enjoy photography but hadn’t done it recently. Sensory Trust were fantastic, providing members with disposable cameras. It’s now became a real passion of his, he takes photographs of everything when we are out and about.”

For Bill, it cannot be understated the impact these activities have on his quality of life. He said: “Now when I am on a drive or a trip with the family, I often get them to stop so I can take a picture of a flower or plant I’ve seen on the side of the road, to show the rest of the group. It got me interested in nature and back into photography which I haven’t done in years.”

Brenda can’t believe the changes in Bill since he started going to the group. It has also been a huge help to her. She said: “Bill has gone from someone who would not even speak to someone on the phone, to someone who will talk passionately for ten minutes at a time about the club. It just goes to show how passionate he is and the effect it has had on his, and my, life.”

Bill added: “Normally I am quite an inward person, but I can talk about this for hours. Everything I put into the nature group, I get back in friendship.”

Ellie Robinson-Carter, Creative Spaces Project Manager at Sensory Trust, runs the ‘Paul Nature Group’. She noted that the transformation in Bill is not a one off: “People often come to a group and their body language is really stooped over and they are saying things like ‘why am I here, I don’t know why I came here’ and then within a couple of months their whole body language has relaxed. It’s like they have opened up like a flower.”

Thanks to National Lottery players, £30 million is raised every week for the UK’s good causes, and £41 billion has been distributed to 565,000 good causes across the UK since 1994.

Read more stories of how National Lottery funding has helped communities across the UK - https://www.tnlcommunityfund.org.uk/news/people-stories 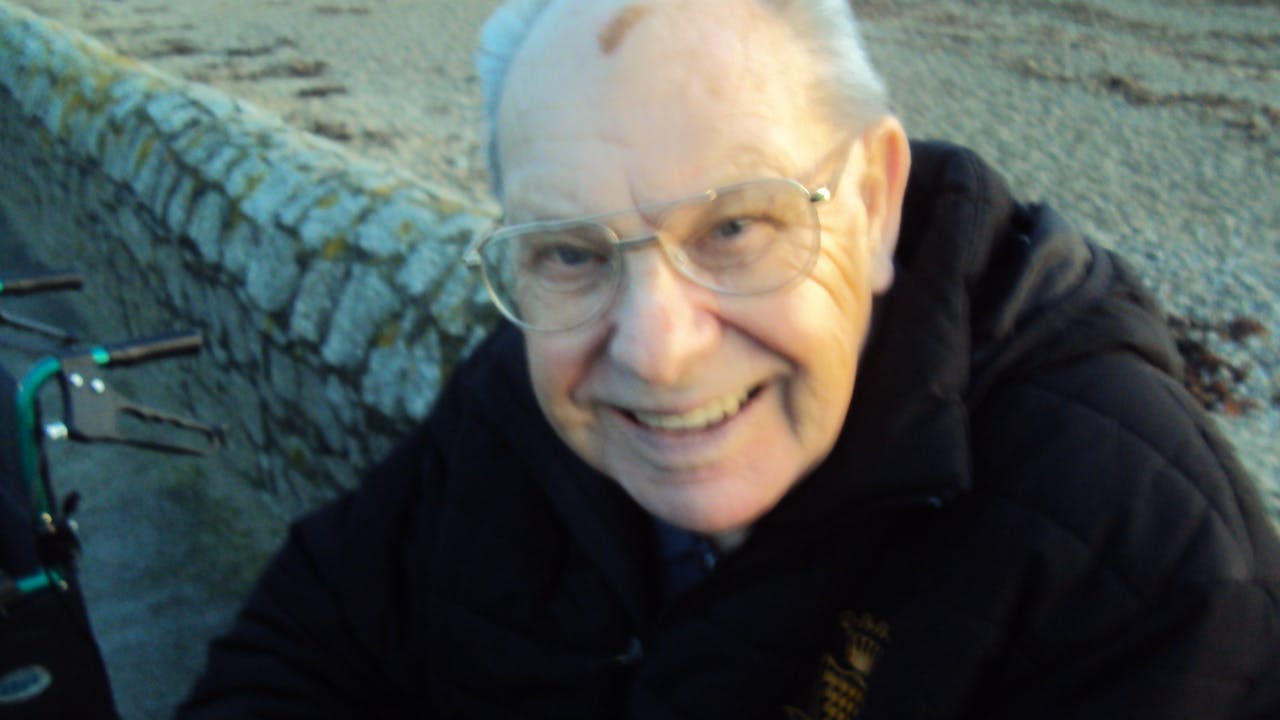