Supporting the sector’s response to the pandemic

From the very beginning of the pandemic, it was clear that the voluntary, community and social enterprise (VCSE) sector would need to play a huge role in supporting those in need. At the same time, charities and community organisations were facing many challenges of their own: practical questions around how to adapt to deliver their work in the context of the pandemic, and fundamental issues of financing their activity in an increasingly difficult climate for fundraising.

Born out of this context, the Coronavirus Community Support Fund (CCSF) was established. The CCSF was £200m of money from Government distributed to small and medium size VCSE organisations by The National Lottery Community Fund. The overarching aims of the funding were to:

Between the launch of the funding in May 2020 and November 2020, when all awards had been made, The National Lottery Community Fund received 13,835 applications, and 8,247 grants were awarded. We commissioned an independent evaluation led by Ipsos MORI, in partnership with New Philanthropy Capital (NPC) and The Tavistock Institute of Human Relations (TIHR), to undertake an evaluation of the CCSF and assess how well the process of awarding the funds had worked and what difference the funding had made.

In total, an estimated 6.58 million people were supported by CCSF grantholders. This was possible because the 8,247 grantholders worked with an estimated 183,200 volunteers (47,240 of whom were new to volunteering) and in terms of staff, either recruited or avoided furloughing/brought back from furlough a total of 10,450 staff members through the CCSF.

Grantholders reported that as a result of their work people’s mental health and wellbeing was better (86%), people felt less lonely (79%), people had more social contact (70%), people were better able to respond to changing circumstances (69%) and developed better skills, strengths & assets (49%).

Volunteers also benefited from their involvement: 84% felt that they were making a difference, 67% had a sense of purpose and/or personal achievement and 56% said that offering unpaid help during the pandemic had given them a stronger sense of connection to their local community.

Some of the organisations that were funded would have struggled to survive without this money: 17% of grantholders would have had to close or stop services altogether, while 56% would have delivered significantly fewer services. 82% (an estimated 6,680) of grantholders used the CCSF grant to adapt their delivery models. The most common adaptations related to remote ways of working: staff working from home, remote management of staff and/or volunteers, and shifting to telephone or virtual support for beneficiaries.

There are many different ways to look at the story of CCSF: the impressive reach numbers, the difference made to those who needed it most, and the individual stories of the experiences that people and communities went through in this unprecedented time. The impact evaluation report combines all of these. To pull out just one of the first-hand experiences highlighted in the report, one beneficiary described the impact of the support they received as follows:

“It was an enormous difference. I was here alone, and being alone with a baby, already struggling. Already I feel lonely when I am by myself, but I was feeling super lonely also with my baby. Every Friday I could meet someone else, it was a lifesaver.”

Overall, alongside the positive findings that resulted from the evaluation, this work has shown what is possible in evaluating large scale and diverse funding programmes. CCSF funded activity that was hugely diverse, but even in this context it was possible to identify common outcomes that were achieved and understand the difference made in communities across the country.

Numeric data presented in this release are extrapolated and should be considered as estimates. Full details, including an overview of the evaluation methodology and any limitations, are available in the report. 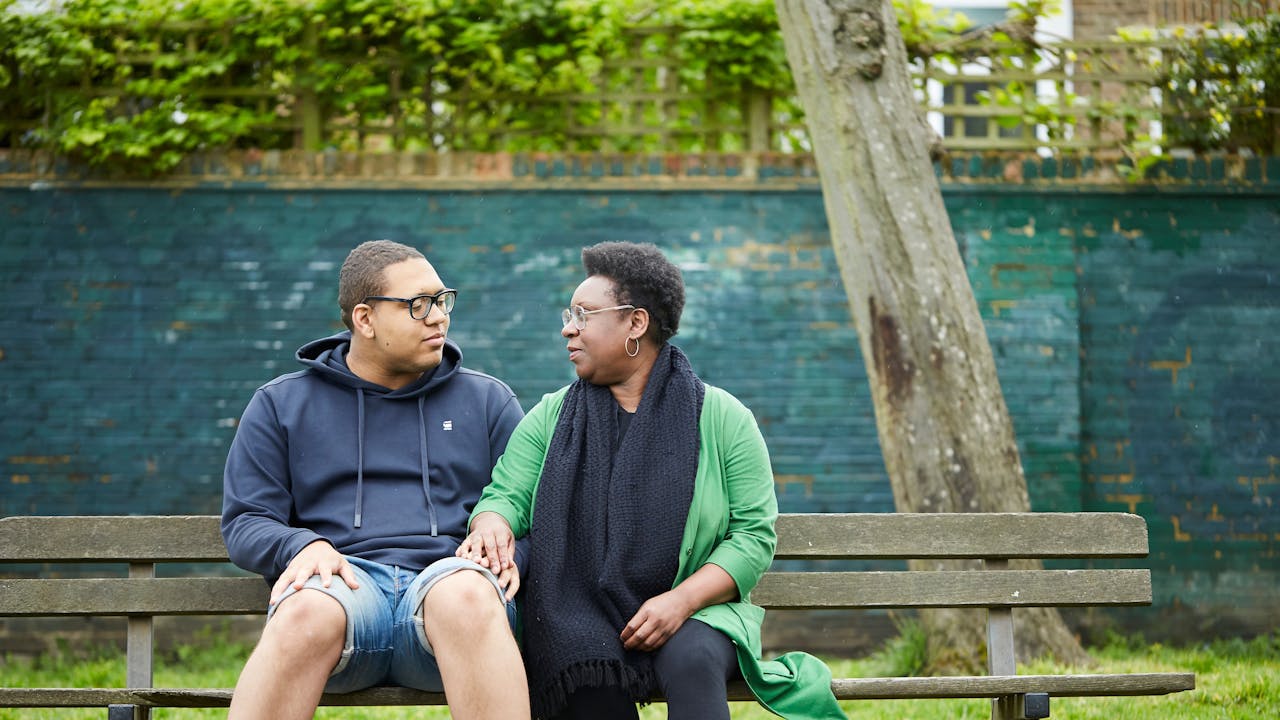