At 14, Danny was homeless. His Nana linked him with National Lottery-funded homeless charity SLEAP, which received almost £300,000 in National Lottery funding to respond to youth homelessness in Central Lancashire. They provided him with the vital support he needed.

“It made me humble as a person, but it also guided me where I needed to go.”

Danny later became an Ambassador for SLEAP, supporting them at public events to change people’s views on the homeless. Clearly inspired by his passion, the charity encouraged Danny to apply to be part of The National Lottery Community Fund’s Young People in the Lead (YPiL) advisory panel - a team of young people, tackling the issues they face, with the aim of steering significant and positive change in communities.

What is Young People in the Lead (YPiL)?

YPiL is a panel made up of 10 incredible young people recruited from National Lottery-funded programmes. They are all selected for their passion for the power of youth voice and their desire to bring positive change to their community.

YPiL receives a tailored package of support to enable them to reach their future goals. They also work with us to embed youth voice across The National Lottery Community Fund’s work - from strategy development to decision making in grants, to running events to encourage other organisations to invest in youth voice.

In March last year, shortly before the first national lockdown, Danny, now 25 and living in Leyland, met his fellow advisory panel members to start what would become an extraordinary journey.

“I’ve grown more than even I could imagine”

His involvement in YPiL has taken Danny to places he could never have imagined. From representing YPiL at over 10 events, winning a poetry competition and, most notably, being invited to be a trustee of the charity that helped him.

“You don’t know how good you are or what you’re capable of until people invest time and effort in you. Before YPiL I thought I was an alright poet, but after some training in creative thinking, it turns out I’m probably better than alright.”

“I’ve grown more than even I could imagine. I have more confidence. I’m not scared to reach out to people anymore.”

As a case in point, Danny recently contacted one of his heroes on social media, Dwayne “THE ROCK” Johnson, who also experienced homelessness as a young person. (At the time of publishing this, Danny was still waiting for a response. The Rock, if you’re reading this…)

But Danny’s journey doesn’t end there. “Empowered. It’s the biggest word I can think of, but somehow it’s not big enough”. Danny’s involvement with YPiL has made his goals and direction a lot clearer and it’s given him the confidence and resilience to see them through. YPiL has shown him that young people will be listened to and can make a difference. Danny says he “wants to tackle homelessness, especially youth homelessness, and wants to guide policy with influential people to make a real impact.” Watch this space.

What next for YPiL at The National Lottery Community Fund?

Due to the success of YPiL in England we have now invested in setting it up in all the UK nations to ensure youth voice is represented across our portfolios. We are also working with other funders to ensure we are listening to youth voice as a collective to inform our ways of working.

Watch this space for further updates and for recruitment of our next YPiL teams in the summer.

Young people are not just the future - they are here now, and they offer insights and solutions we could only dream of coming up with on our own. Find out more about our Youth Voice work and why it’s so important to us. 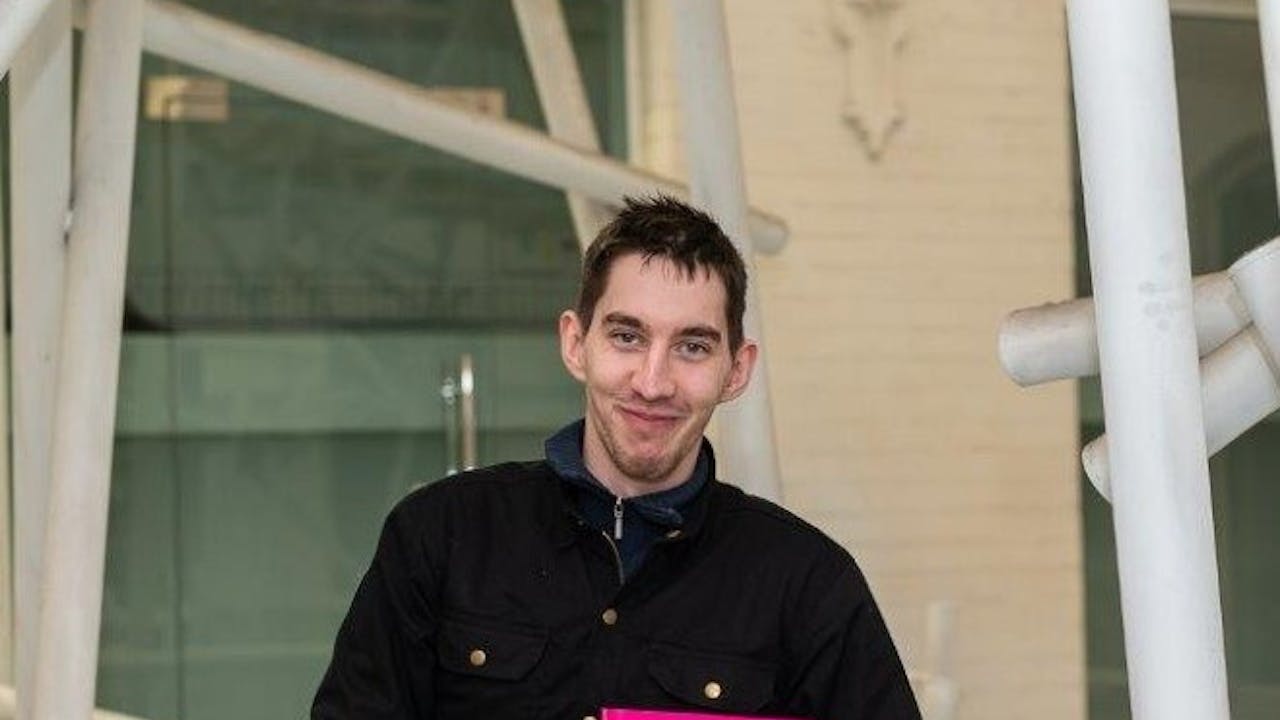