Saying Thanks to Young People

This Sunday, July 4, will see thousands of people come together to mark the first ever UK-wide National Thank You Day. The idea came from just 13 individuals, back in May.

Here, Gavin McKenna, founder of a National Lottery funded project, explains why he was one of original 13 proposers and why he’s saying thank you to young people.

Gavin, 31, set up Essex based Reach Every Generation 5 years ago to support children and young people at risk of being involved in crime, serious and exploitation.

Over the pandemic he has seen his work get harder as young peoples’ lives have been changed but his hope is not diminished.

He says, “There’s so much to thank young people for.”

In March 2019, Reach Every Generation’s Building Lives project received a grant of £319,000 from the National Lottery Community Fund to engage with young people at risk of youth violence or involved in criminal or anti-social behaviour, support young people in to further education, training or employment or apprenticeships and ensure more young people are engage in local positive activities. That funding was topped up with an additional £33,000 during the pandemic.

Gavin says, “We believe that it is paramount to not only offer hope and opportunity to young people directly, but also empower and equip professionals working with them every day.”

Originally from east London, Gavin uses his lived experience and specialist knowledge to influence societal change. He and his team offer assemblies to raise awareness, as well as a mentoring and coaching programme to support children and young people who are at risk of, or actively involved in, crime, serious violence, and exploitation in Essex.

And he can see first-hand the impact last 16 months are having across the board.

“We saw young people that were being trafficked on county lines… they were becoming more available,” he says.

“They were online a lot more. They weren’t going to school anymore, and sometimes school is that place where things can be noticed.

“We had less engagement with young people because everything went online. We struggled so much with trying to engage our young people and reduce those risk factors around them.”

He adds “I know there are young people that didn’t get the grades they were looking for, that had to deal with so much.

“The one thing about being young is how free you are – that got snatched away from so many young people, and that’s the time they’ll never get back.”

It’s why he wants to reflect on young people on Thank You Day this Sunday. It’s important to him to get involved and ensure young people are thanked which was why he added his voice to the call to make it happen.

He says, “I just wanted to stop and just say thank you to them.”

Gavin and the Reach Every Generation team are putting on a charity football match to bring people together, adding that the inaugural Thank You Day celebration gives him the opportunity to show his gratitude.

“So I think there’s so much to thank them for, give them a little bit of encouragement.

Find out more about Thank you Day and how to get involved here: https://thankyouday.org.uk/ 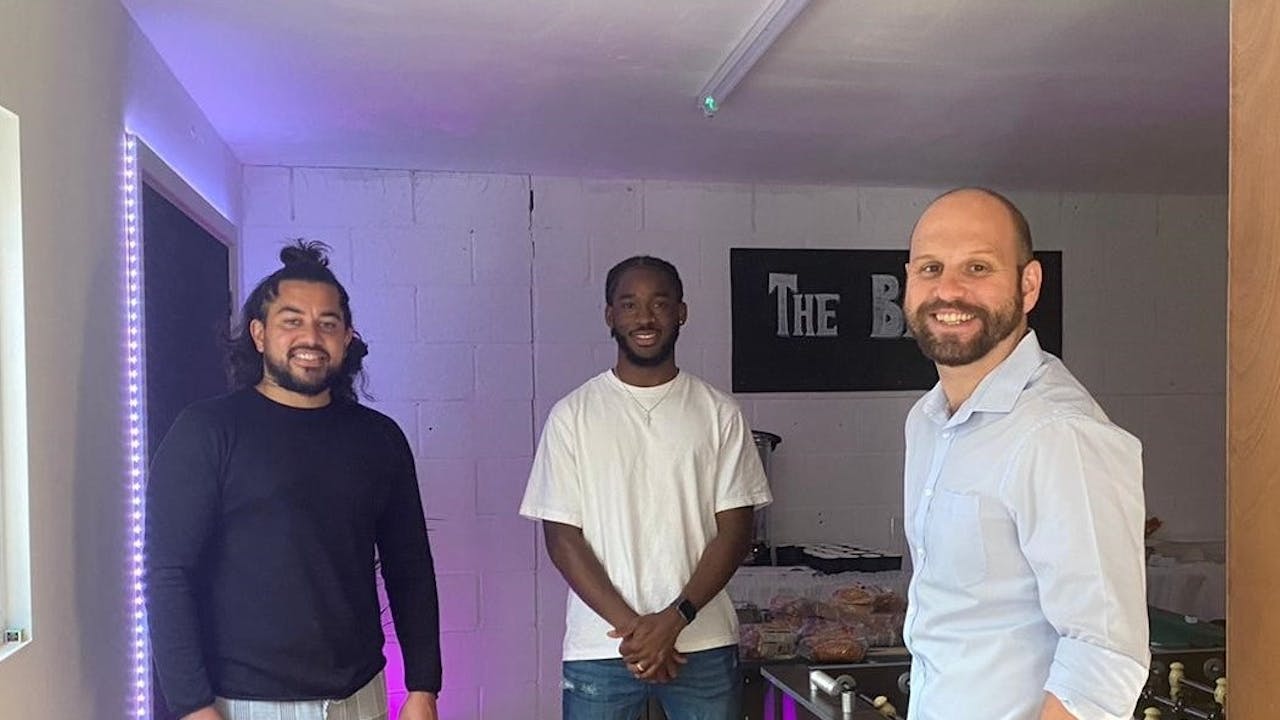